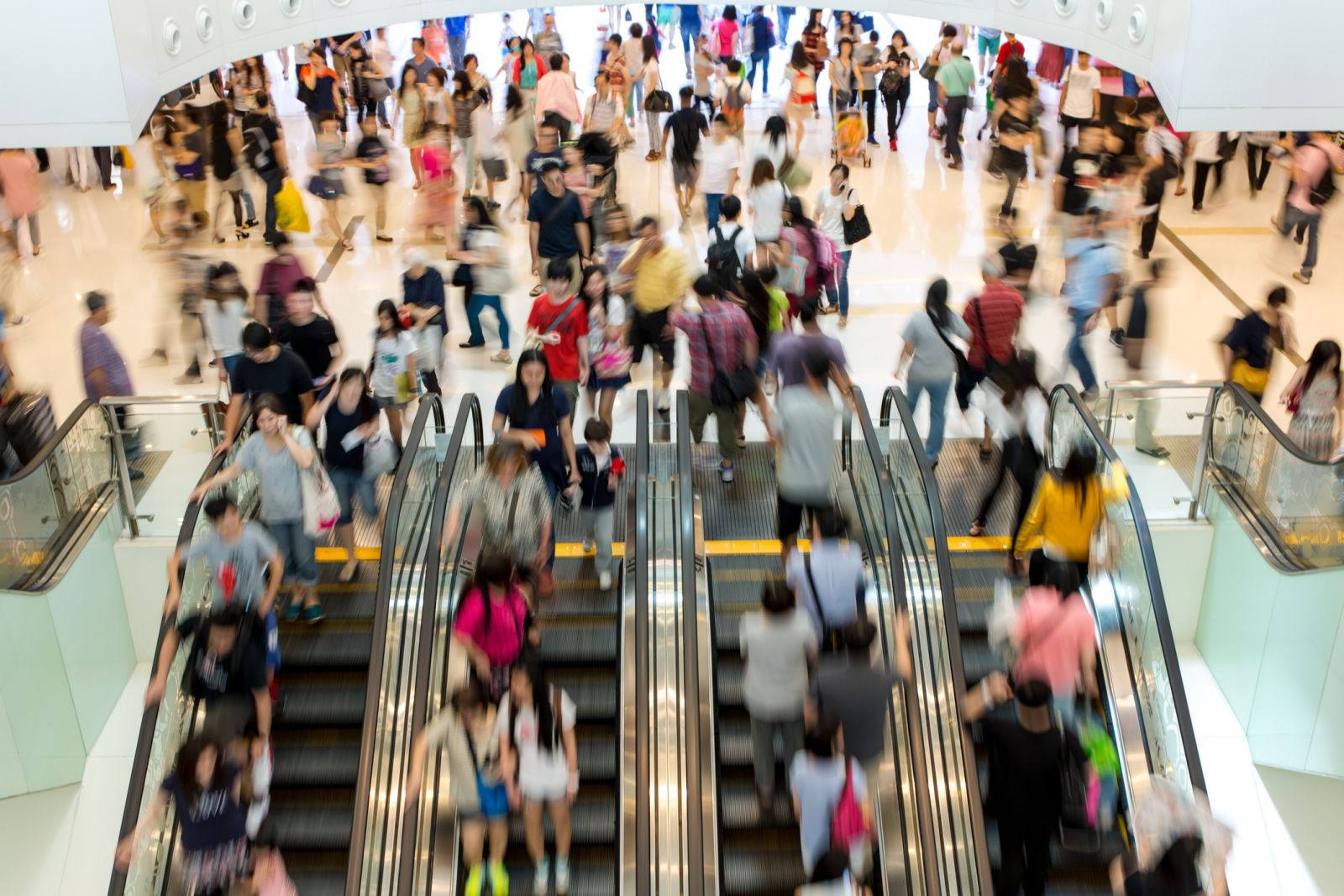 BingoBox customers start shopping after they are admitted via facial recognition to a container-like structure stocked with products supplied by French supermarket chain Auchan. Security measures ensure that those inside the store are customers and not shoplifters who entered illegally, with sensors and cameras scattered throughout the area that  identify  items in the shoppers’ carts and automatically  charge  the customer’s WeChat Wallet, a smartphone-enabled mobile payment, as they walk out the door.

With a dozen such stores under trial operation in China, BingoBox is looking to beat much bigger companies to become the first to  commercialise  the grab-and-go shopping model on a national scale.

In theory, unmanned stores that are open 24 hours a day can reduce  labour  costs and lower retail prices for customers. They also provide consumer insight – the cameras can also capture the facial expressions of customers while they look at products.

In mid-July, Chinese e-commerce giant Alibaba Group unveiled  its  Tao Cafe unmanned shop concept, though the group has no plans to  commercialise  it yet.

“Unlike other innovations, such as shared bikes, the development of new retail models is getting the support from giant players at the very beginning, as online shopping giants such as Alibaba and JD.com are actively seeking to expand into the offline retail industry where their online technology can be well  utilised ,” Wang continues.

Earlier this month Alibaba unveiled its latest new retail  endeavour  – the Hema grocery chain with a fully integrated online and offline experience. The chain, which already has 13 stores across China, allow customers to shop, eat in, and order groceries for delivery – all through their mobile phones. 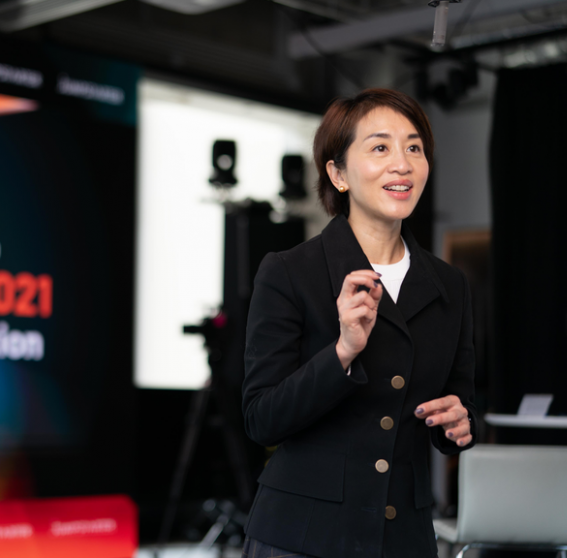 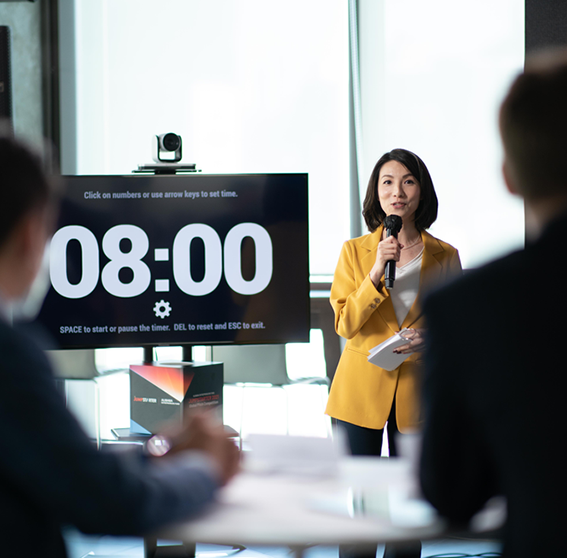 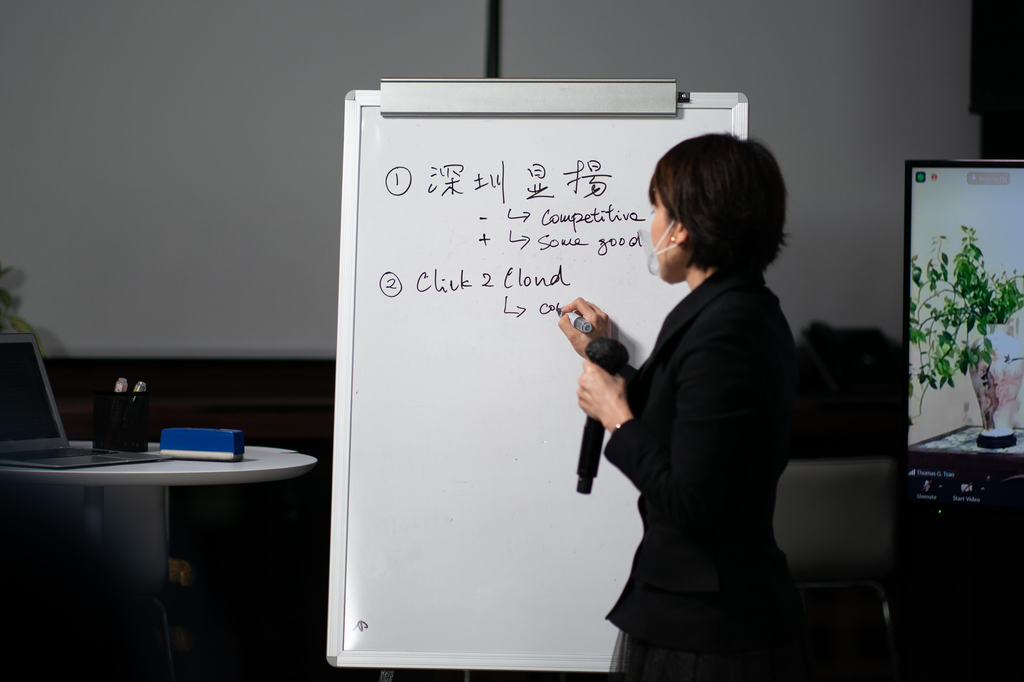