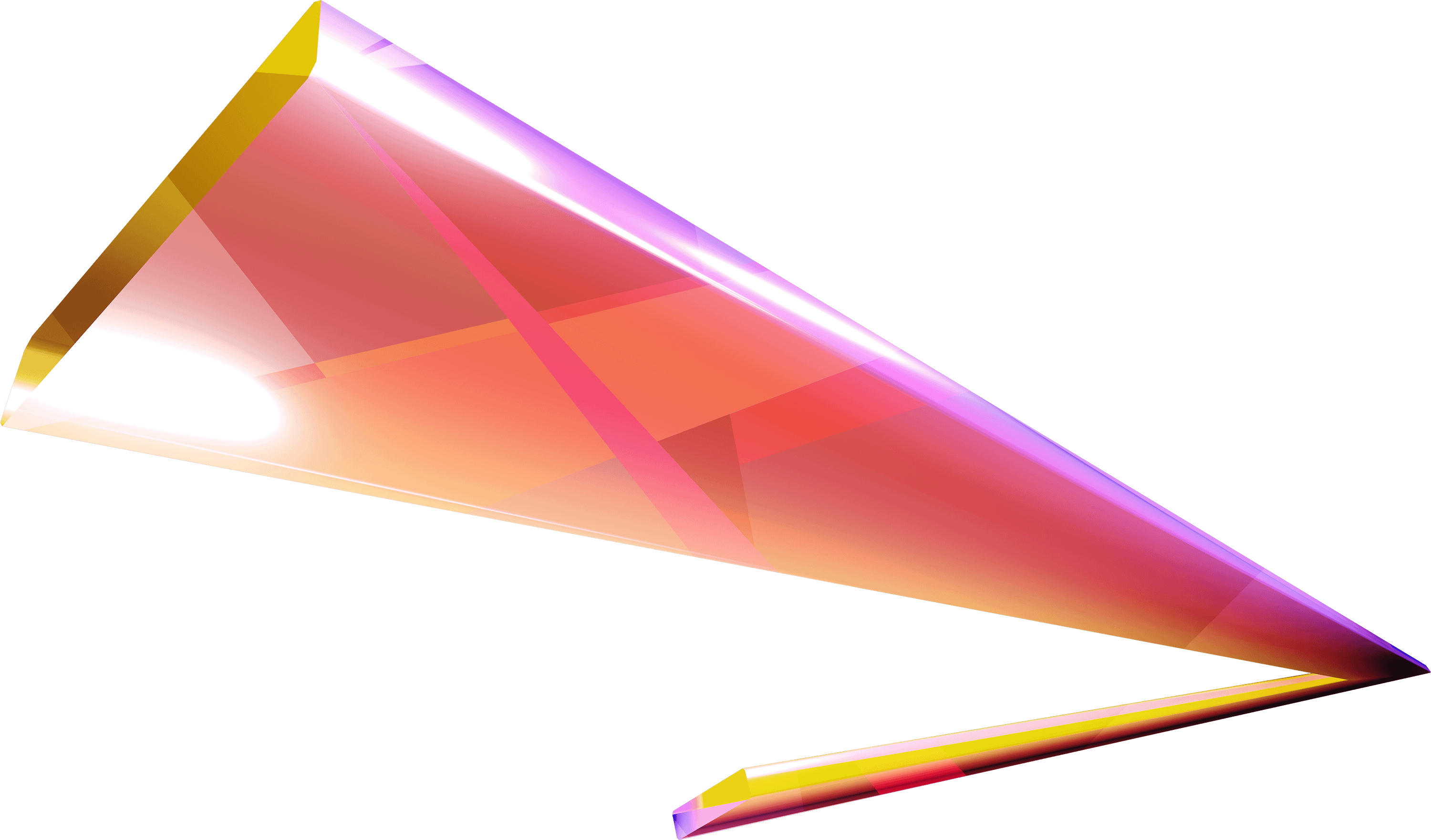 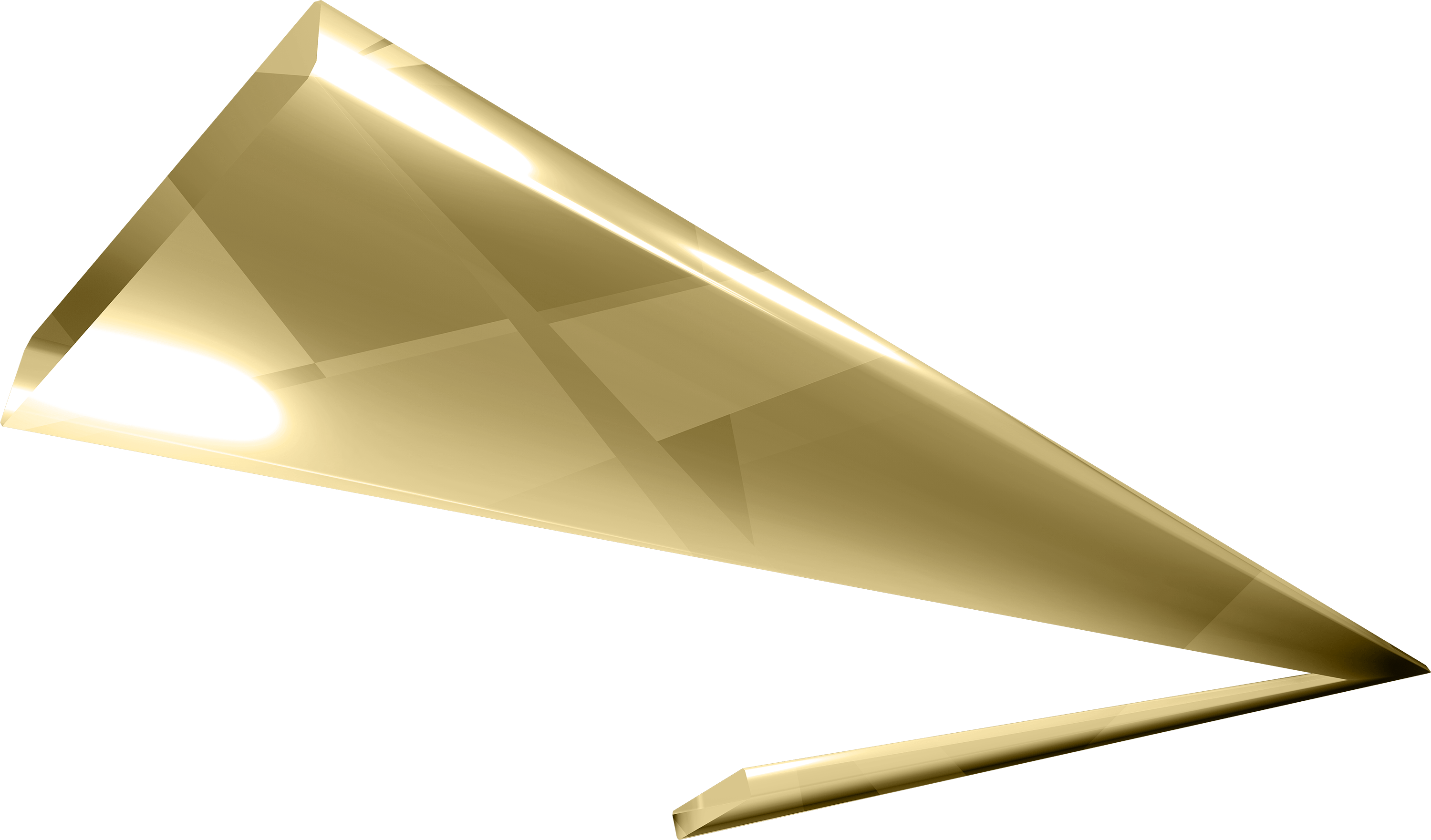 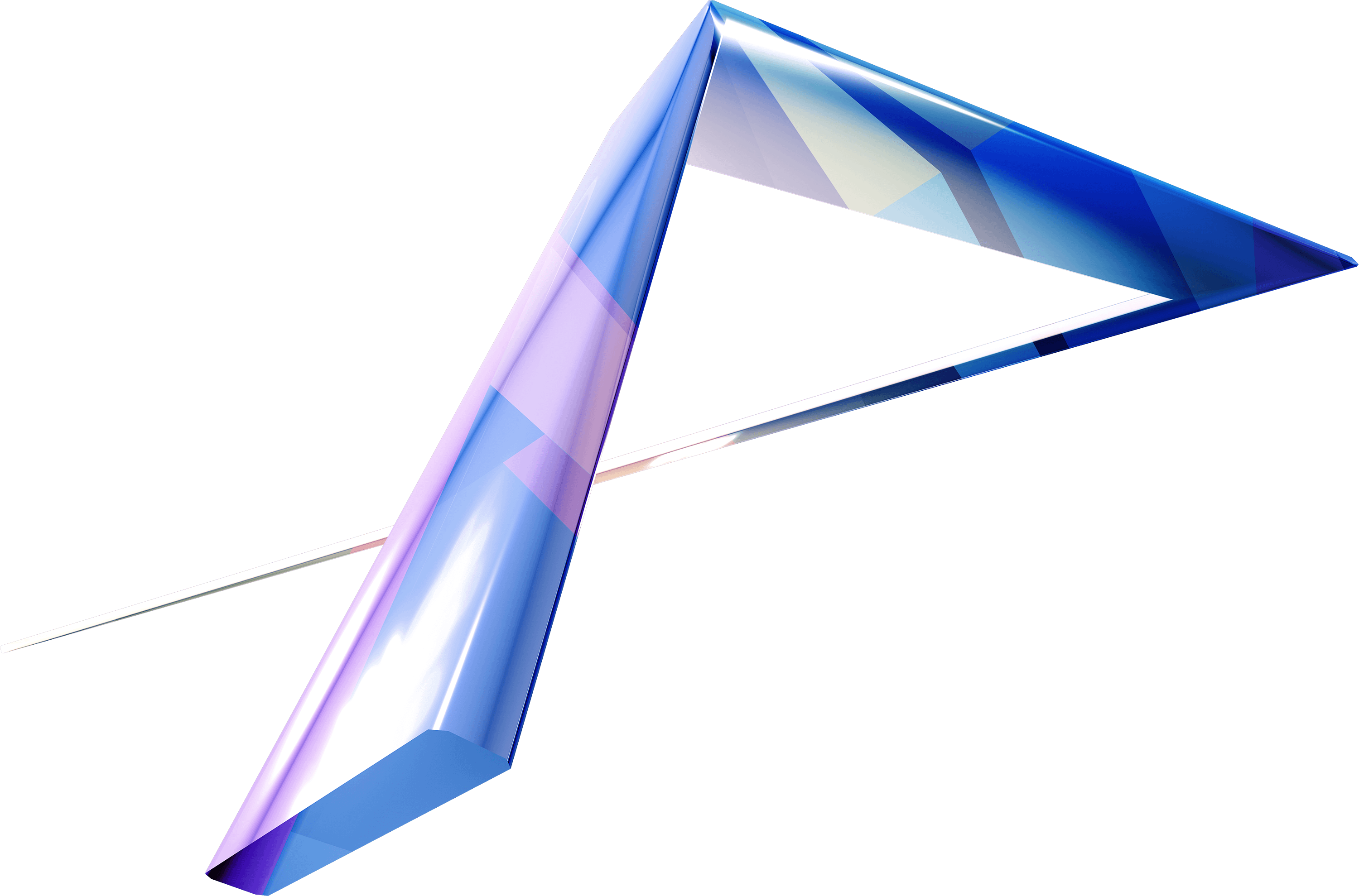 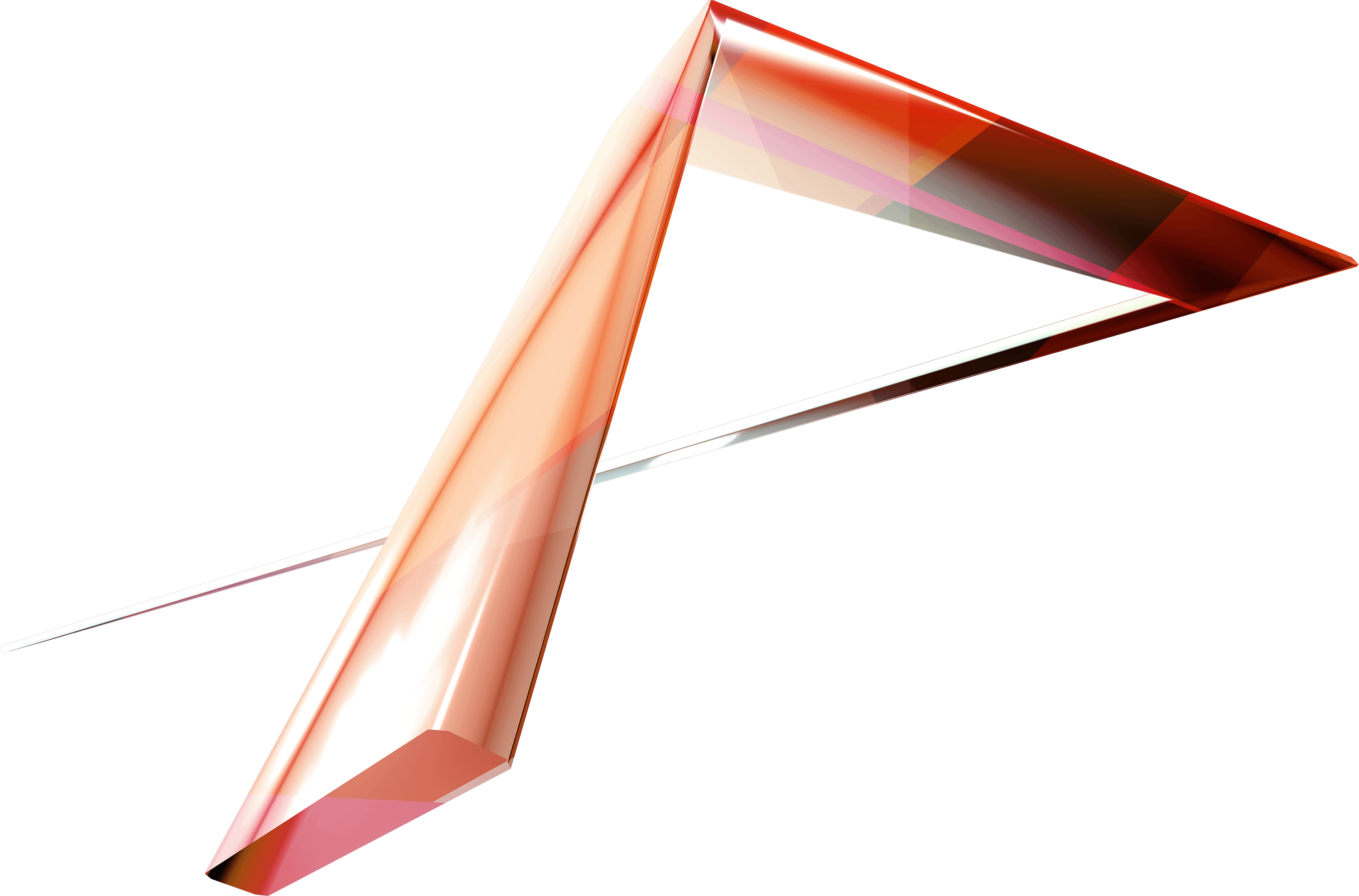 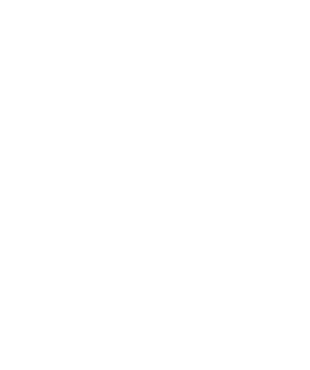 Prior to that, Kenny is a Senior Investment Director at Vision Knight Capital, a USD 800mn asset under management private equity firm. He has led the 91.com project from deal execution, supporting the Company’s listing and finally sold the company to Baidu for USD 1.9 billion (at that time were the largest internet M&A in China). He has also been leading the 500.com deal which supports the Company to list in the NYSE.

Prior to Vision Knight Capital, Kenny was the Director of Alibaba.com Investment & Acquisition team. He built the international M&A team; while completing multiple deals during his tenure, he did the first overseas acquisition deal for Alibaba and the first acquisition for Alipay. His deal included Vendio, Auctiva, and Singlefeed in US and Oncard Payments in China. He also worked in the Corporate Finance team in Alibaba Group prior to joining the investment team, deeply involved in the Alibaba.com IPO deal. Prior to Alibaba, Kenny was the Bottling Operations Planning Manager, assisting the COO of Pepsi China on strategic and operational planning and was the Market Development Manager, overseeing the restaurant market in Hong Kong & Macau. Before Pepsi, Kenny worked in Mckinsey & Company in the Corporate Finance & Strategy Practice, advising MNCs on their China growth strategy and potential synergies on M&A.

Kenny received an Executive MBA, Joint Degree program in the Kellogg School of Management, Hong Kong University of Science and Technology, and a Bachelor of Commerce degree in University of British Columbia.